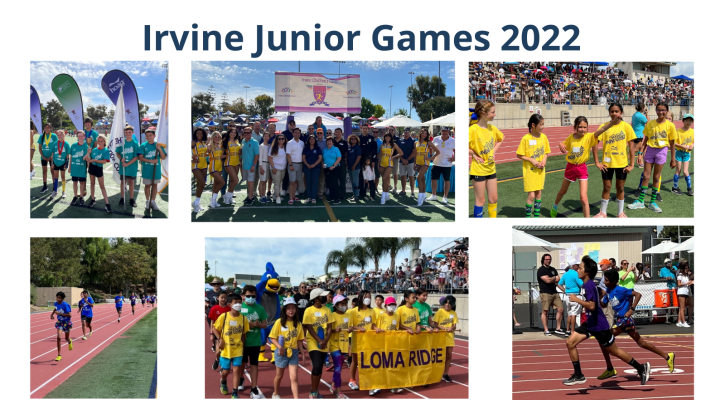 More than 1,350 Irvine Unified School District student athletes in grades four through eight competed in the 33rd Irvine Junior Games on Sunday, May 15 at the Irvine High School stadium.  The long-running track and field competition, which resumed after a two-year hiatus, is comprised of several activities including distance running, sprints, relays and field events, such as the standing long jump, the basketball shoot and the soccer kick. 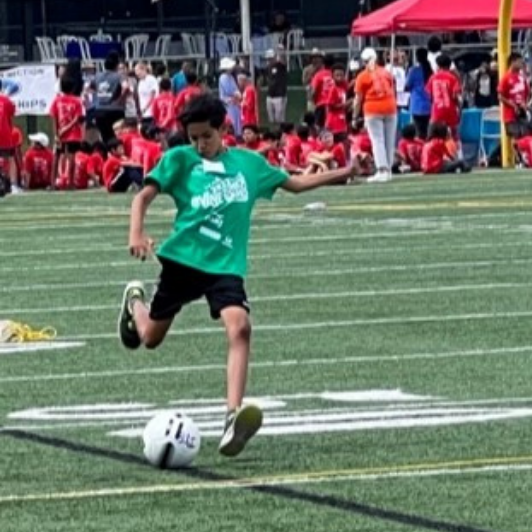 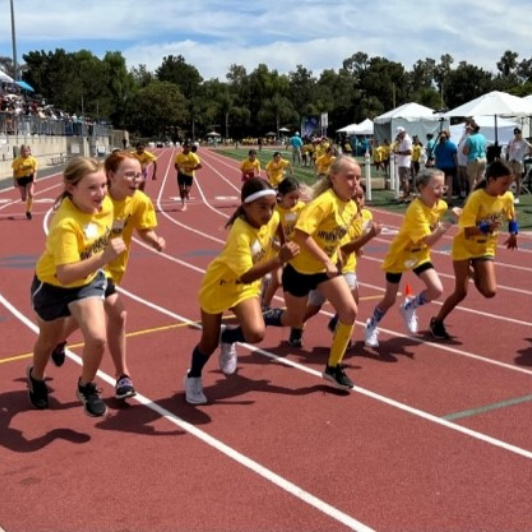 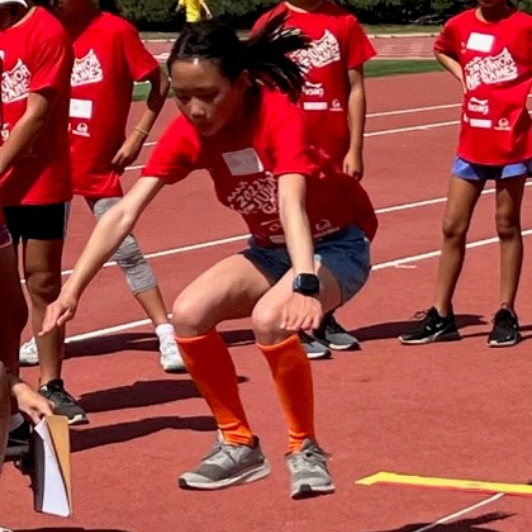 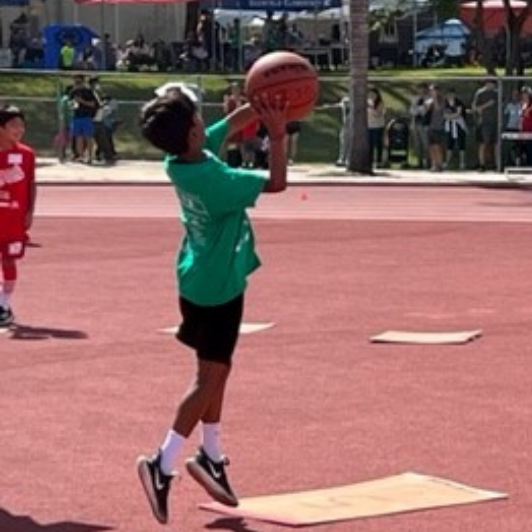 Established in 1986, the Irvine Junior Games is both a fundraiser for the Irvine Children's Fund as well as a platform to encourage elementary and middle school students to embrace health and athletics.

Brooks went on to thank the more than 300 volunteers, teachers and school principals, who were in attendance to support student athletes, noting that this event would not be possible without their participation.

IUSD Superintendent Terry Walker said the games represent the exceptional partnership between the District, families, the community and the City of Irvine, all of which continually come together to support students.

“I want to thank each and everyone one of you for being here today,” said Walker.  “These students are not only here as competitors but they are also making a difference for our community by helping to raise funds to support childcare on all IUSD elementary campuses.” said Walker. 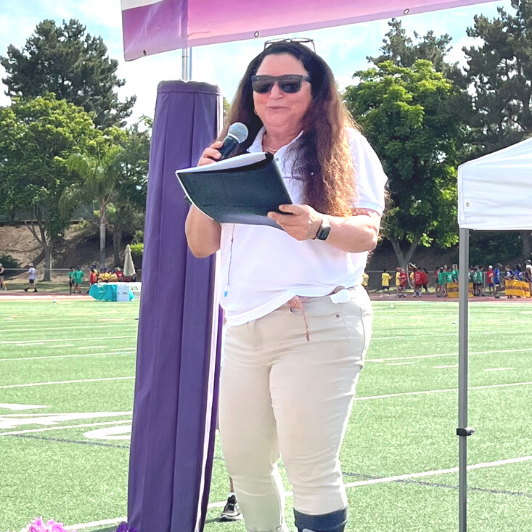 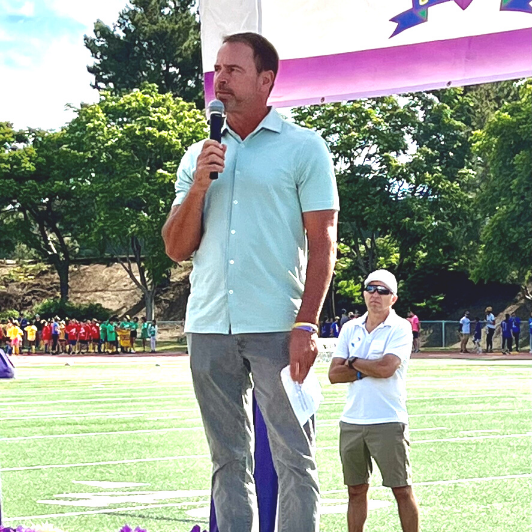 Walker concluded his remarks by thanking IUSD Board of Education President Ira Glasky and IUSD’s Executive Director of Elementary Education Stan Machesky for stepping in as impromptu announcers for the event.  The official announcers were unable to attend last minute due to illness.  After today’s outstanding job, Glasky and Machesky may just be the next dynamic duo in sportscasting! 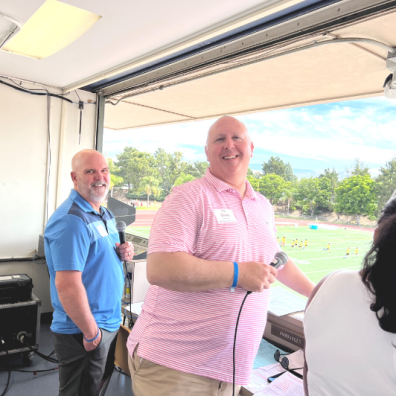 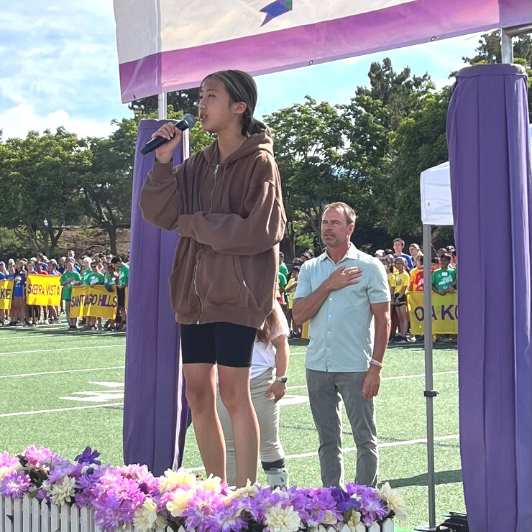 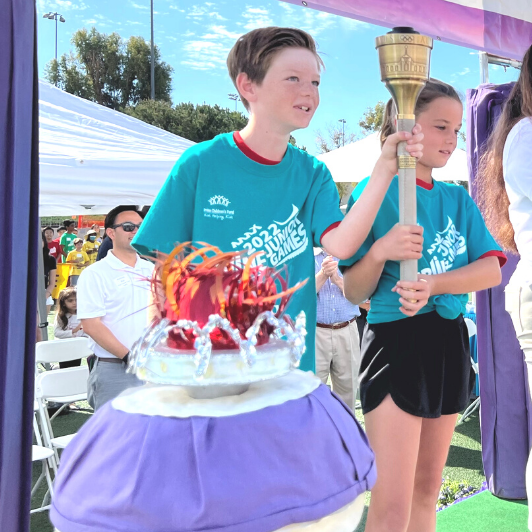 Several dignitaries, sponsors and special guests were on hand to celebrate the student athletes before they took to the track and field for a day of competition, including: