IUSD in the News: Daily Pilot shines a light on district's utilization of solar power

Back in July, IUSD approved the second phase of an ambitious project that’s bringing energy-generating solar panels to a number of additional schools and district sites. The idea is to save money, benefit the environment and bolster the district’s energy curriculum with lessons on solar power. 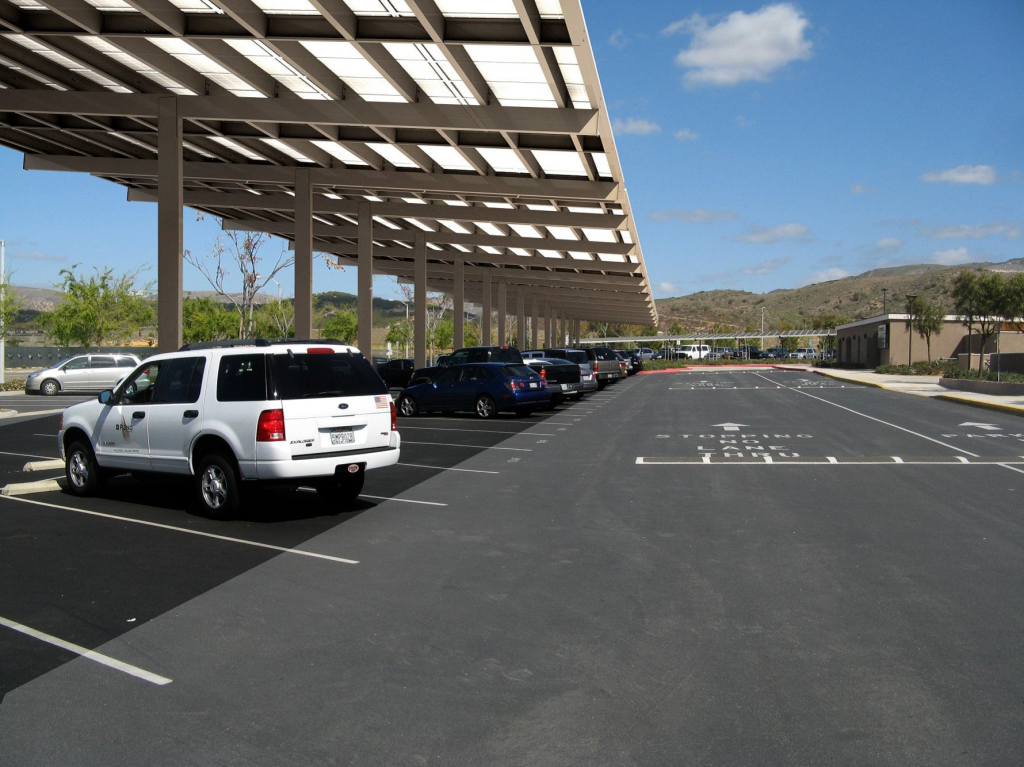 Patrice Apodaca, a freelance columnist for the Daily Pilot, recently heard about the project and dropped by the District Office to interview Mark Sontag, IUSD's math and science coordinator. (He's also the administrative lead on the solar effort.) Apodaca's latest column, titled, “Irvine Unified casts a ray of inventiveness,” was posted over the weekend on the Daily Pilot’s website.

It's safe to say that the photovoltaic tiles wouldn't have made their way to Irvine schools without the leadership of school board member Michael Parham, who championed the cause from the start and engaged in many of the initial discussions with Sontag. Apodaca also gives due to the "almost Silicon Valley-style culture of IUSD" that "not only encourages creative problem-solving through a flattened organizational structure, but also empowers employees."

“In an age of extreme austerity and discord in our public school system,” she writes, “Irvine Unified's solar panel project provides a clear example of what can be accomplished by a group of smart, committed employees who have been set free to figure out a better way to do something and are given the support they need to make it happen.”

You can access Apodaca's entire column by clicking here.