IUSD in the News: Timing and cost considerations are part of fifth high school discussion

The Irvine World News had a nice piece on Tuesday about IUSD's plans for a fifth comprehensive high school, the two locations currently being considered and some of the timing and cost considerations. The story, written by reporter Jordan Graham, is also on the Orange County Register's website and can be accessed here with a subscription.

As we noted in our brief recap last week, IUSD and its developer partners reached an agreement in 2011 that granted the district 40 acres near the northeast border of the Great Park to build a new campus, which must open by September 2016 to prevent overcrowding at IUSD's other high schools. Last month the Irvine City Council voted to offer a second 40-acre site for consideration, setting the district on concurrent review paths.

On Oct. 15, the IUSD Board of Education and district staff engaged in a four-hour discussion that covered the pros and cons of each site along with detailed breakdowns of the mitigation agreements that are already in place with developers, the state’s process for site approval, joint-use possibilities and the implications of delaying the project or switching locations this late in the game.

"What advantages did Site B offer?," Graham writes in Tuesday's Irvine World News article. "Could Site A designs be easily transferred to the second location? What were the monetary and programmatic costs of delay? And, most important, would moving the school opening back a year be worth the change in location? "Analysis of both sites is ongoing; a clear winner has yet to be chosen." Again, you can find the full article here. 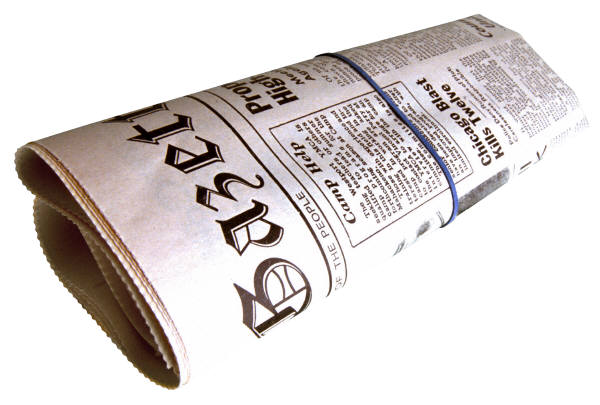