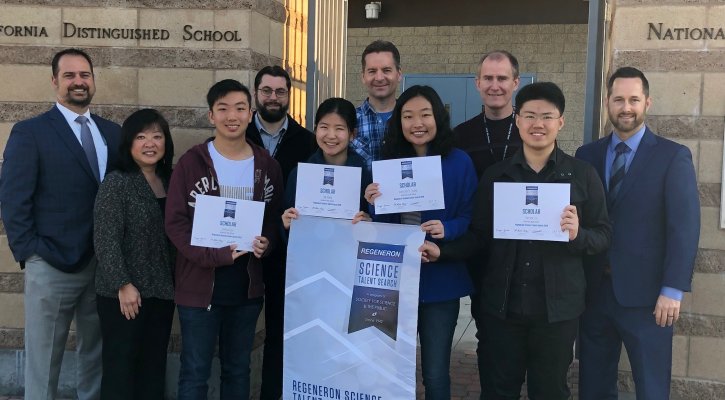 Five IUSD students have been named among the top 300 scholars in the Regeneron Science Talent Search, the nation’s oldest and most prestigious science and math competition for high school seniors.

Founded in 1942, the competition offers a chance for America’s best and brightest students to present their original research to professional scientists. Past contestants have gone on to win the world’s top science and math honors such as the Nobel Prize and National Medal of Science.

Here are the five scholars from IUSD and their research topics:

Plastics destroying your DNA: An inquiry into the R-loop inducing behaviors of Bisphenol A and its implications 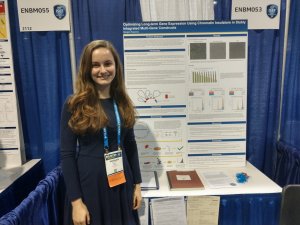 University High is the only Southern California school to have four students in the top 300. Knight said this is the first time he can remember that University High has had that many.

The top 300 scholars were selected from 1,964 entrants. Each student receives $2,000 with an additional $2,000 going to his or her school. Knight said the money to the school will be used to support after-school programs such as Science Olympiad.

The contestants had to submit a written report on their research as well as teacher recommendations and a transcript.

“It truly is a labor of love for them because they've spent an enormous amount of time during summers preparing not only their research but also preparing their written material,” Knight said. “They’ve really worked hard over the past three or four years.”