Governor Jerry Brown recently brought some resolution to the matter of impermissible student fees, putting his signature on a bill that reinforces existing laws and judicial decisions while establishing reasonable enforcement measures for schools and districts. 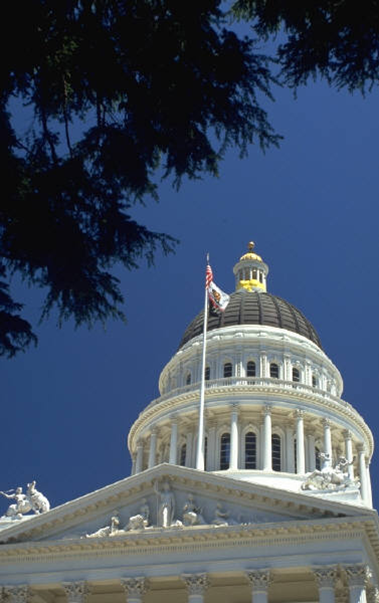 In response, the American Civil Liberties Union announced it would dismiss a class action lawsuit that was filed against the state in 2010 on behalf of public school students. Authored by Assemblyman Ricardo Lara (D-South Gate) and signed into law on Sept. 29, the bill known as AB 1575 reaffirms that students may not be charged fees to participate in any activity that is “educational in character,” though it does allow schools and districts to request voluntary donations to maintain programs and services. The legislation further calls for school districts to incorporate fee complaint procedures into existing complaint policies by March 1. “We are extremely pleased that the governor and the Legislature have passed a comprehensive bill that brings closure and further clarification to this important issue,” said Irvine Unified School District Superintendent Terry Walker. “We believe the right to a free public education is more than the legal standard in California – it’s a moral imperative. As such, our schools will continue to make it clear that any donations for essential educational programs are strictly voluntary.” Even before the ACLU took legal action against the state, IUSD was in the process of analyzing its own practices, looking specifically at funding requests that were made to help offset the cost of transportation, elective courses, summer school classes and essential supplies and equipment. The district has since worked to clarify that parent donations for most educational activities are voluntary, and that students will not be denied participation if their families choose not to contribute. (For more information on this, including a list of 20 permissible fees, click here.) Having calculated the potential impacts of this campaign, IUSD budgeted $3.5 million to cover programs and activities that might exceed donation amounts, with the goal of promoting equity districtwide. Meanwhile, parent contributions continue to be essential. In 2011-12 alone, donations totaling more than $2 million helped preserve high school summer courses, summer athletic camps, Extended Day P.E. and other valuable educational opportunities. To read more about the new legislation from the Los Angeles Times, click here.
Budget
Fees (ACLU Lawsuit)