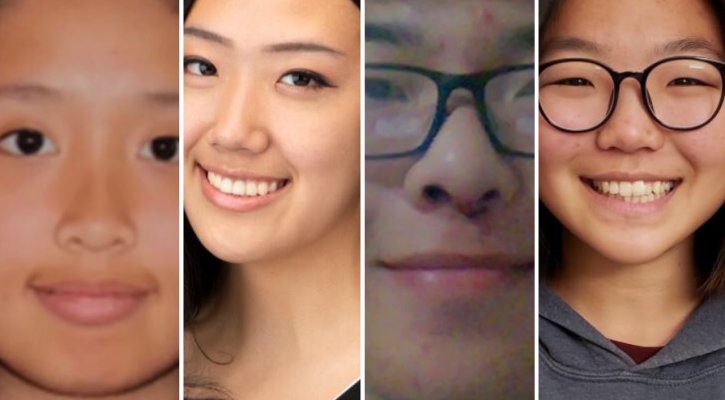 This year’s recipients from IUSD include:

Erica Hsueh (Northwood High School)
Erica is the founder and executive director of Bytes of Code, an international organization that introduces STEM to girls in underserved communities, Erica knows the need for diversity in the field. She has raised more than $30,000 for her organization and has developed a multilingual online curriculum with global ambassadors across the United States, India, Mexico, Liberia and Saudi Arabia.

Erica has plans to pursue computer science in college and hopes to create systems to solve complex social problems.

Yubin Jee (Irvine High School)
Yubin was disheartened to discover only 17.9% of Americans with Disabilities were employed in 2016. This led her to begin a nonprofit organization, Orange Tech Pros. This organization aims to empower people with disabilities by teaching them to code. Yubin is also a talented musician and is the principal cellist for the Livingstone Chamber Orchestra.

Matthew Kwoon (Portola High School)
Matthew realized that his schoolmates were continuously late for class, so Matthew and his friends developed an app called Integral. Integral allows students and administrators to get an alert to their phones about their class schedule, upcoming events and serves as a virtual ID card. Matthew plans to pursue computer science to continue developing new technology.

He is a member of Boy Scouts of America and the first-place winner of the Congressional App Challenge.

Hye Min Park (Woodbridge High School)
Hye Min is the drum major at Woodbridge High School and vice president of the Earth Resource Foundation. She has dreams of using science and engineering to combat global warming. Hye Min is also a member of the speech and debate team and a group leader for America on Track.

The Edison Scholars Program awards scholarships to seniors who want to be the makers of tomorrow — the dreamers, inventors and pioneers — working to make a difference. To learn more about the 2020 Edison Scholars and for a short video highlighting each student’s accomplishments go to edison.com/home/community/edison-scholars.html.